In the beginning there were dreams and visions. Now, fifteen years later, K2 has helped Dexis Slovakia double its turnover.

When Dexis Slovakia decided in 2005 that it wanted to manage its logistics, business and accounting in one system, it was clear that they would have to abandon their current solution and look for a new ERP. They eventually chose the K2 Information System, mainly due to the possibility of local support. “We needed an ERP in which we would have programmers available when we needed them. We knew we were a company constantly looking for a new solution. Although K2 is developed in the Czech Republic, it is localized and has a presence in Slovakia,” says Miloš Vašek, CEO of Dexis Slovakia, describing the initial impulse to establish cooperation.

At present, the K2 Information System is deployed practically throughout the company. However, it brought the most visible changes in the field of logistics. “At the moment, I can say that K2 has had the biggest effect on our logistics and warehouse management process. In the beginning, we practically had no system at all for it. Now we have the entire warehouse management system running on K2 and the programmers from K2 help us to keep this system and us constantly on the move,” adds Miloš Vasek. 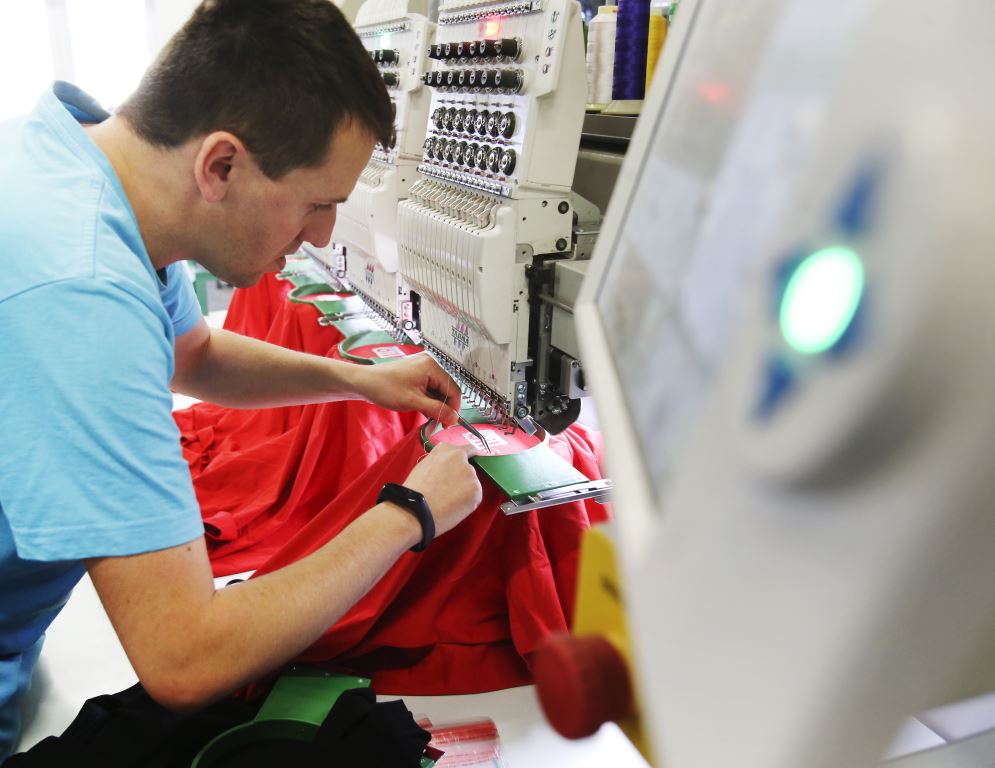 Warehouses for the 21st century

One of the fundamental requirements for the new solution was the simplification of logistics and purchases so that Dexis Slovakia employees have all orders under their control. “We started out as a company that did warehousing in the classic way. At present, we are a company with our warehouse managed in K2 – we stock and store it using a barcode reader. K2 has also enabled us to better evaluate the business opportunities that we track in the system. We use K2 not only as an ERP system, but also as our internal CRM. This would not be possible if we did not have the fast and flexible support that we get from K2,” says the company’s CEO, adding:

“While we were a novice company in 2005, with K2 we have moved into the 21st century. Thanks to our partner, I believe we have one of the most modern logistics systems in the business.” 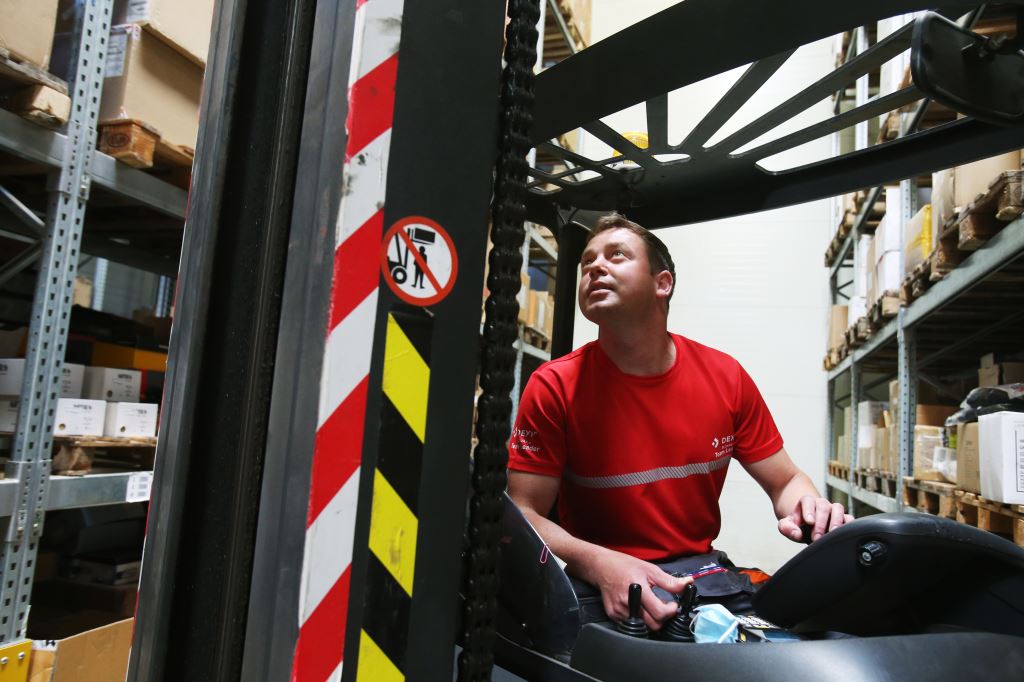 The really important thing for Dexis Slovakia is the K2 ERP system is able to respond flexibly to the growth of the company. “In 2005, we did not dream of becoming a company with a turnover of 18 million euros, which means we now need to use the full range of services that K2 offers us,” comments Miloš Vašek on the company’s journey.

And as an example of what the company uses today, he cites the K2 workflow. “Thanks to it, our costs are much more under control. It is no longer a matter of being surprised by something, because every single investment requires the signature of the individual responsible persons,” he adds.

And what would the CEO of Dexis Slovakia like to say to companies considering the K2 Information System? “Come here and have a look at the system for yourself. Because if I had to choose again today, I wouldn’t do it without personal experience. It is certainly worth it to go to someone who uses K2 and who can tell you some practical things from life,” concludes Miloš Vašek. 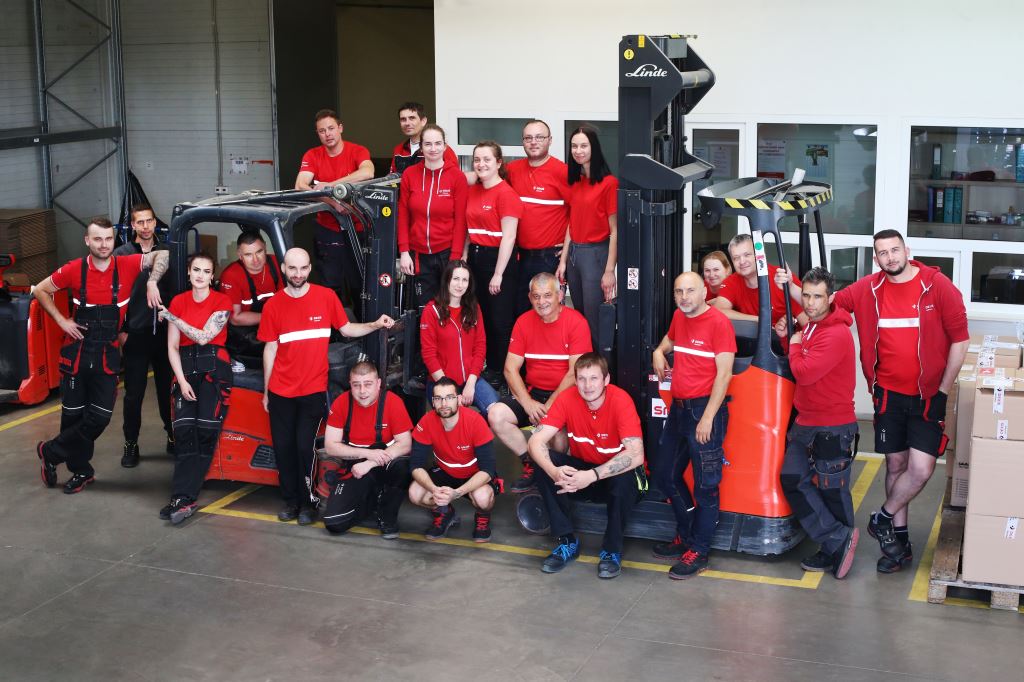 “We needed an ERP in which we would have programmers available when we needed them. We were a prehistoric company in 2005. With K2, we have moved into the 21st century. Thanks to our partner, I believe we also have one of the most modern logistics systems in the business. At the beginning, we did not even dream of being a company with a turnover of 18 million euros and in need of the full range of services that K2 offers us.“

The history of Dexis Slovakia, s.r.o., dates back to 1991, although the name itself, Dexis Slovakia, has been used by the company since 2018, when Delux and SLS-Technaco merged. Dexis has established itself as a leading distributor of protective and work equipment for industrial and construction companies. Today, their portfolio includes a wide range of products from disposable rubber gloves to special cutters costing tens of thousands of euros.