Customer story about how K2 has helped dispatch of goods much faster than ever before.

When in 2018 Autodíly PEMA moved to a warehouse five times larger than the old one, they knew it was high time to switch to a stock management system. That is why they approached K2 atmitec, the supplier of their enterprise system, and had a new module for mobile scanners deployed. This has increased their productivity by a third and, in addition, almost eliminated erroneous orders caused by confusion over goods. 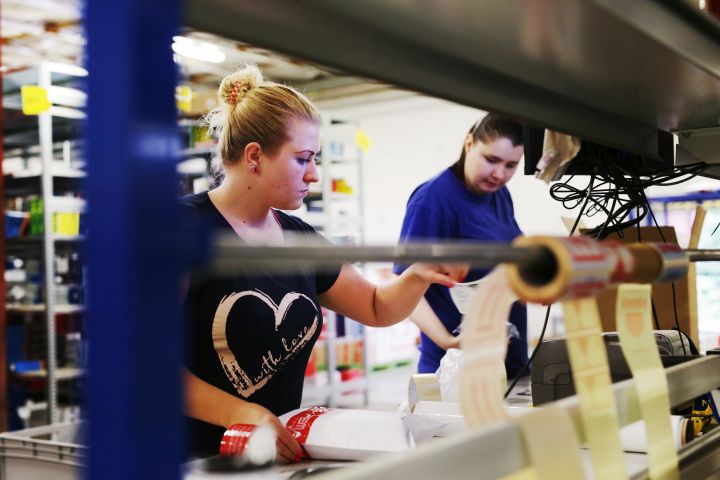 There were problems with the company’s growth

The company, which sells spare parts for cars, accessories, tools and workshop equipment, used to rely on the dexterity and memory of their workers in the warehouse. Incoming goods were divided into those that were stock and those that were ordered – stock goods were placed in the rear of the warehouse, ordered goods in the front, closer to the packing zone. And they had to always remember approximately where they had placed the goods.

When the goods were picked, warehouse workers had to manually search for the goods on the shelves. “Warehouse workers walked around with a piece of paper on which they wrote down the items and volume. I probably don't have to explain what problems that created. When an order came for 200 items, the warehouse worker searched for individual items, rummaging through the shelves and dedicating an enormous amount of time to it. Sometimes, of course, they made a mistake, picked the wrong goods or the wrong number of items,” explains Vladislav Müller, Sales Manager of Autodíly PEMA.

“At that time we let it go because we kept thinking that our warehouse was relatively small, and our warehouse workers, who spend eight hours a day inside it, have a good overview of where the goods are,” recalls Müller. The turning point came when the company needed to move due to growing business, to a warehouse whose 2000 m² is five times larger. “We knew it was impossible to import the same management system into the new warehouse,” says Müller. 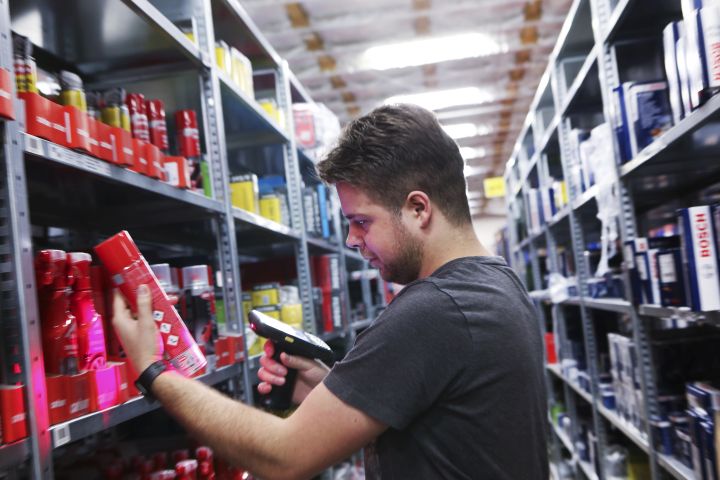 Already using the K2 enterprise system, Autodíly PEMA needed to have a warehouse module added to this system adapted to their needs. In doing so, they became one of the companies participating in the innovation and testing of a new generation of warehouse scanner modules in K2.

“It turned out great. The improved module is now much more flexible and allows us, for example, to use non-standard procedures for approving documents. It also has a more sophisticated system for checking the status of documents and picking of orders. The forms have also been improved and are now displayed correctly on all mobile scanners, regardless of the size or resolution of the device. For example, I really like the feature that lets our warehouse workers pick multiple orders at once,” says Müller. 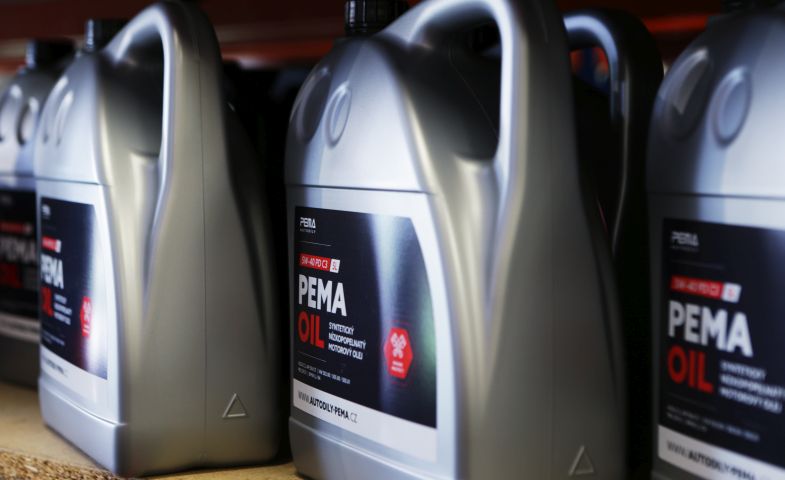 Results? The end of confusion over goods and higher efficiency

The transition to stock management and mobile scanners in the Autodíly PEMA warehouse has fundamentally changed their warehousing strategy and the method of picking goods. “It turns out that with our assortment we don’t need to store related goods in one place, rather store everything quickly. So we partially switched to a random warehousing system, which allows us to place ordered goods at random in the nearest available positions. It’s very fast and our scanners ensure that we get only a minimum of errors when we take things out of the warehouse,” says Müller.

No accurate statistics on warehouse performance are kept at Autodíly PEMA, but they can see that the transition to mobile scanners has greatly increased speed and efficiency and reduced the rate of errors. “I estimate that the efficiency of our warehouse workers has increased by 30-40%. They now know for sure where the goods are stored. Our tests showed that they are able to pick eight orders at once, which used to be completely unimaginable. I don’t need any sophisticated calculations to see for myself that we no longer have goods waiting in the packing zone like before, rather we can hardly keep up with the packing,” says Müller.

Stock management has also reduced the rate of error in terms of confusing goods or the wrong number of items. “Even though we used to check the goods in the packing zone, it sometimes happened that we sent the customer the wrong goods or a different quantity than what was ordered. Now, thanks to double-checking, this has been practically eliminated. Scanners help our warehouse workers keep errors to an absolute minimum, and any that get through are detected and rectified in the packing zone,” concludes Müller. 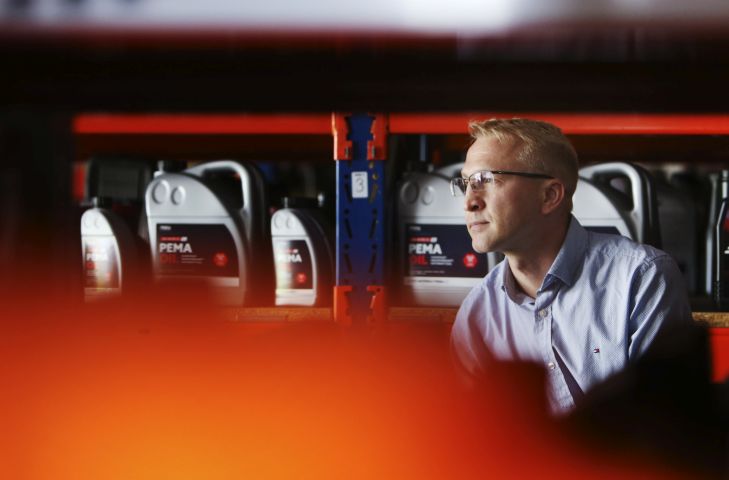 "For me as a manager, numbers are important and the numbers from K2 let us make decisions very quickly. Today, we use K2 everywhere, from customer support through purchasing, sales and accounting to warehouse management. I basically see the results online.

After the introduction of bar code scanners in the warehouse, the productivity of our warehouse workers increased significantly. Before that, everything was done on paper and the workers ran around the warehouse with documents and always picked one specific order. Today, K2 guides them to a specific location, they don't have to look for anything and picking five, six or eight orders at once is nothing new.

In the past, we shipped 300 orders a day, today we can handle four times that amount during the season.”

Autodíly PEMA is a specialist in the sale of car parts with an e-shop and store in Ostrava. Their offer includes, for example, exhausts, shock absorbers, clutches and clutch kits, car batteries, fluids and lubricants, chassis parts, lights and more.