26 years with K2 IS
799 employees
€ 249 million turnover annually
45,000 active items in the warehouse
6 Czech and 1 Slovak company in one database 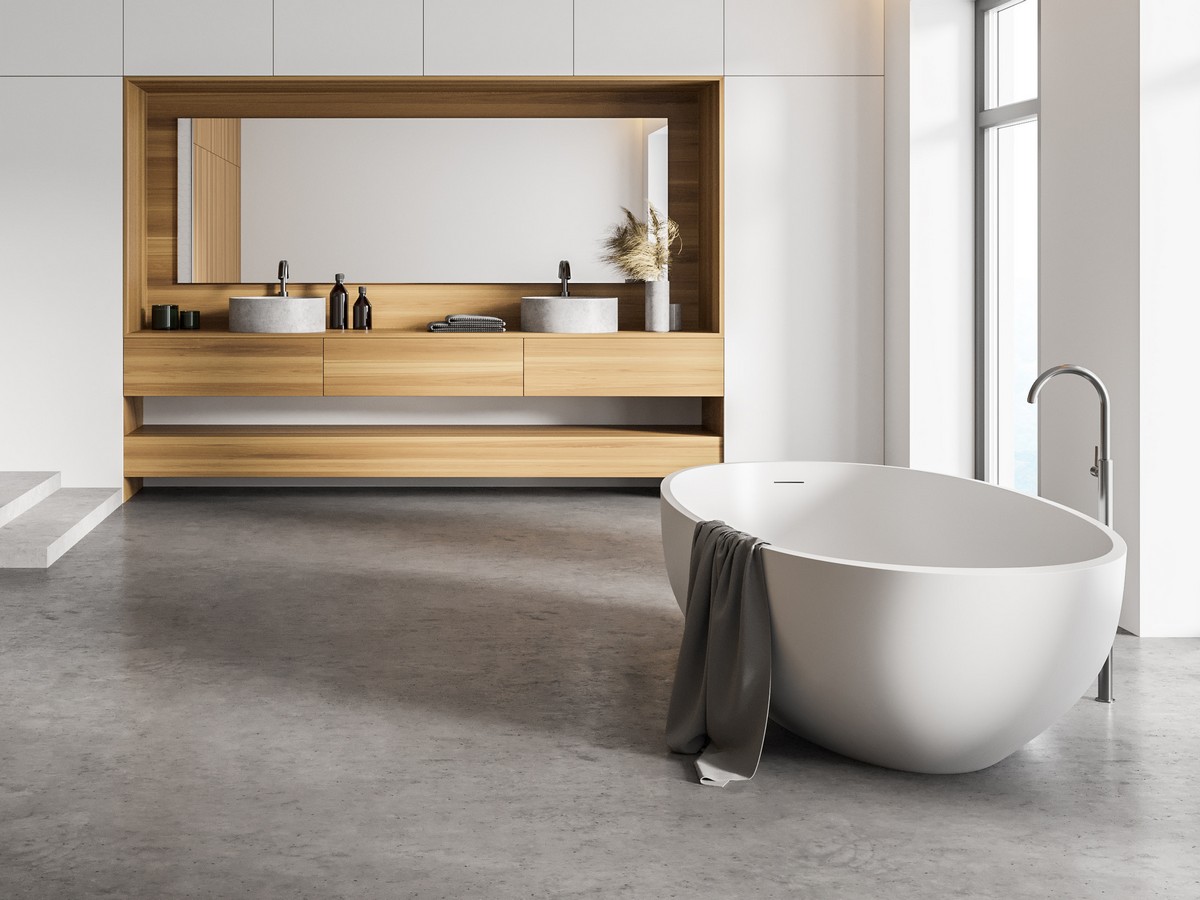 Scope of implementing K2 in Gienger 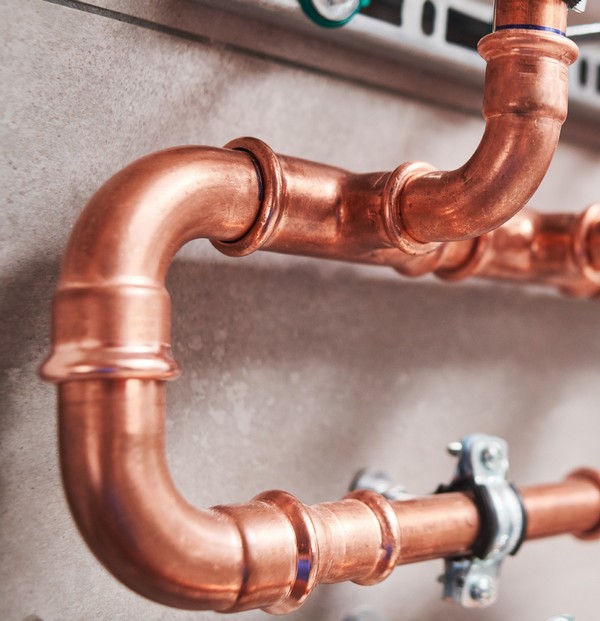 The K2 Information System is literally an integral part of the entire holding. The biggest advantage of the K2-built solution is how the information system manages to work with multiple companies. All holding data is stored in a common database, with workflow processes and working with user accounts common to all the companies. This makes unification possible within the holding, makes it easier to monitor their compliance, and it enables the creation of internal documents automatically in the background. And above all, consolidated reports on the status of the entire holding can be created, either in the form of prepared reports or as ad hoc analyses of live data.

Interesting facts from the implementation of the K2 Information System 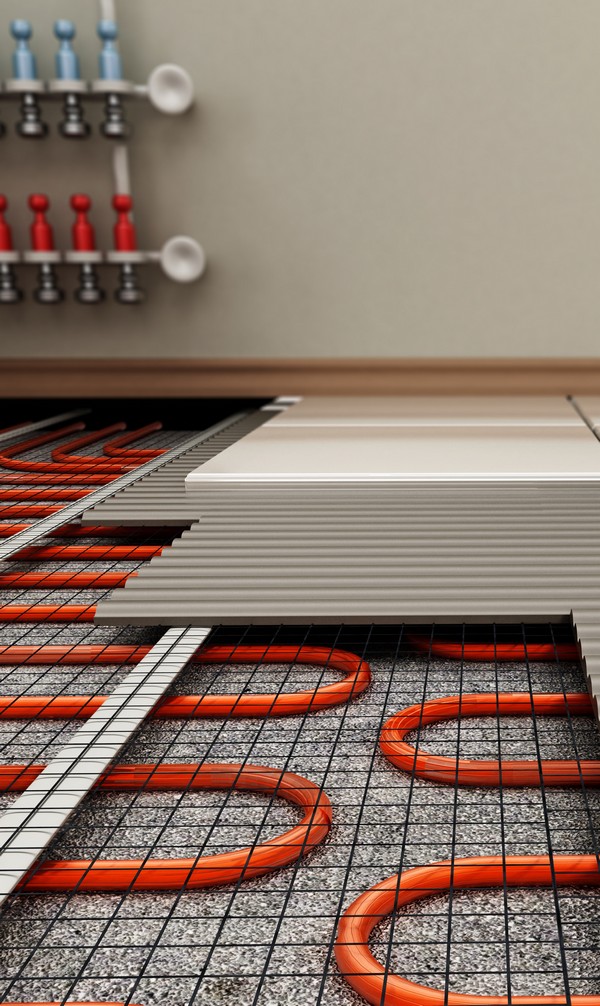 “I really appreciate Gienger being our client because they are a highly sophisticated company with open access to people supported by hard numbers. If you have the effort and desire, you are in the right place. If you are on the side of nonsense or passivity, you cannot succeed in the long run. Whoever wants to grow will get the support of a management that does not create barriers. I see that’s the case at every meeting with Mr. Hanák. Openness, inspiration, careful calculation and at the same time a philosophical excursion into life based on truth and fairness.”

“We increased our performance and profit with the K2 system. One person can manage the work of two.”

Gienger started on the Czech market in 1991, then still under the name WPM and with a total of five employees. Over the years, the company has grown to today’s holding of 7 companies with a consolidated turnover of over 6,1 billion crowns, but mainly with the reputation of a dependable business partner that supplies the market with the highest quality HVAC products – heating, sanitation, plumbing, air conditioning, ventilation, electricity and utilities. Practically since its founding, Gienger has depended on the K2 Information System, which was implemented in the company in 1996.