The K2 information system helps with the distribution for clothing accessories

A customer story about how K2 is helping with the sale of clothing, jewelery and fashion accessories.

K2 the mainstay of a successful e-shop

The main sales channel of Stoklasa Clothing Accessories is its online store, which today generates up to 75 percent of its annual turnover. The company developed it on its own in 2006 and today its maintenance and development are in the hands of an eleven-member IT team of specialists and other people in the marketing department or vendors in the field of product photos and PR.

K2 Information System has been used by the company for more than ten years and primarily serves as the main data platform for synchronizing data with the e-shop. This ensures that stock availability, prices and information about the goods in their Internet store match the real data of the warehouses and real store. 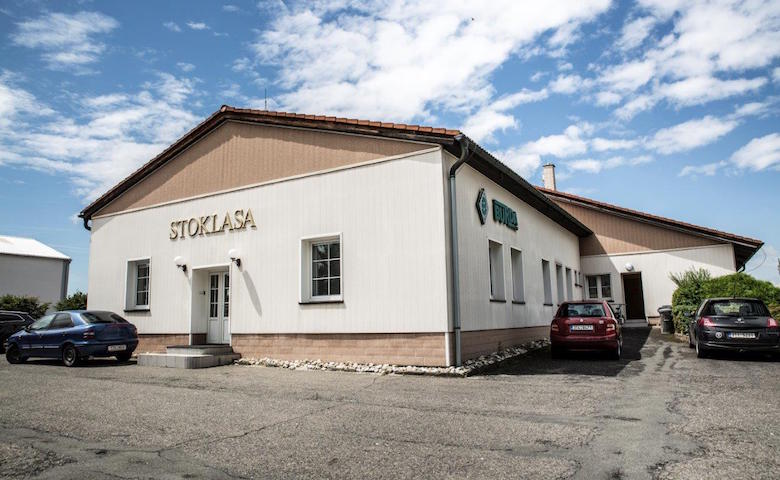 From accounting to a comprehensive solution

In the beginning, the K2 system fulfilled the function of just an accounting system, but over time that changed. „K2 is flexible in the area of end programming, meaning functionality, which we had and have on the side of the e-shop and which oversees our work with goods and categorizing and processing them for resale. Gradually we transferred it to K2,“ says David Kolarczyk.

The K2 information system today is also for warehouse management. The system controls and processes the receipt of goods, their distribution to each warehouse and store and subsequent invoicing. And K2 also manages the entire payroll of the company.

Kolarczyk adds: „We also use the K2 information system for the management of internal processes. In the workflow module, we control the processes, for example, for invoice approval, the implementation of new directives or extending employment contracts.“ 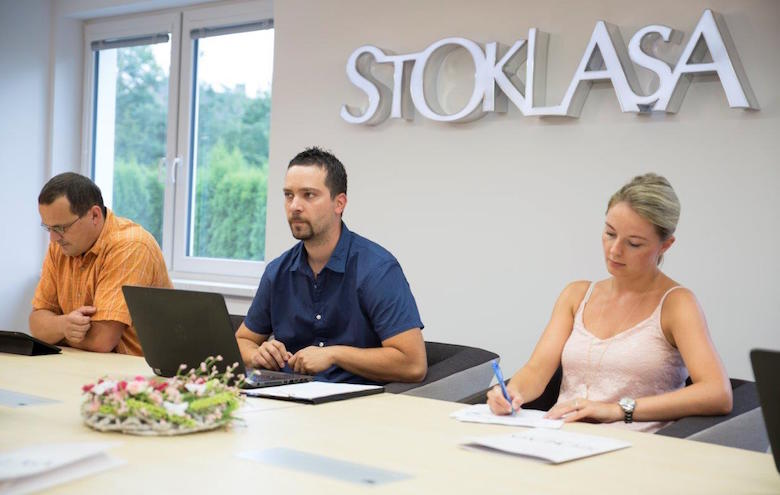 The K2 system as a platform

Thanks to the openness of the K2 information system, the company is not dependent only on consultants of K2 atmitec. The system is used as a platform on which customized features and tools are completely developed.

„We depend on consultants for know-how for the syntax of the K2 programming language, but not for end programming, the development of data modules or modifying them. The biggest advantage of the K2 information system for us is clearly the ability to modify it on the side of the end customer. And in its modularity and flexibility,“ says David Kolarczyk.

The internal IT team has developed over the K2 system their own, for example, module for managing photos and a lot of other important features and tools for managing the entire e-shop and processes linked to its operation. 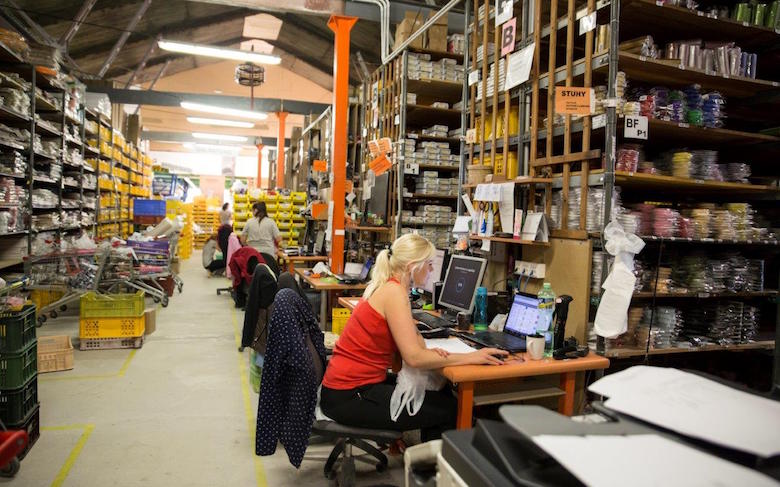 Successful cooperation and its future

„The K2 system is a base where nearly everything has been working perfectly so far. And we don’t have to think about what we need for servers, how to back everything up and whether the information system is running,“ says Leo Stoklas, the owner and managing director of the company, on the current cooperation with K2.

And David Kolarczyk seconds it: „As programmers and administrators of the K2 information system, we are very happy for the cooperation with K2. Working with people from K2 has been very good for us. They are friendly and try to be as helpful as possible in programming matters not directly at the user level, which is crucial for us.“

And how does he see the further development of the K2 information system in the future of Stoklas Clothing Accessories? „I see the future of K2 in Stoklas in the implementation of managed warehouses, whose principles are part of the system. And later in better working with the parameterization of our product range in stock management,“ concluded David Kolarczyk. 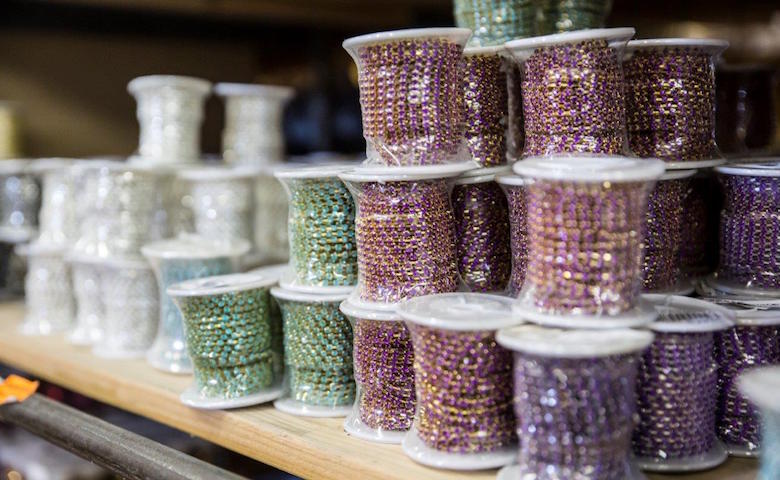 “We deployed the K2 information system more than a decade ago, and K2 is a company that we have become dependent on. I would imagine that such a firm would be better than us in everything. That it would have a better technical background, better security, be in a better building. And after a personal visit to K2 in Ostrava I told myself that this really is a company we can build on.

The main benefit of the K2 information system should be that I prefer not to know that it exists. It should be just in the background, so that we can build a superstructure on its base - how to keep postage as low as possible, how to ship goods to the customer as quickly as possible, how best to describe our products. And if I don’t hear anything about K2 and everything works, then everything is exactly as I imagined it to be.

I will mention something negative - K2 is not the friendliest for users. But otherwise I have to say that after all these years of experience everything works smoothly and well.”

The company employs up to three hundred people and their goods are currently delivered to 36 countries around the world. The company’s main sales channel is the Internet shop stoklasa.cz, which was launched in 2006. Today the e-shop operates in seven languages and others are constantly being added. The company also operates a network of retail stores in the Czech Republic.

„Our customer is king. We want our customers to feel they always come first. That we try to do our best for them. And we also want them to feel welcome in our high street stores and find what they’re looking for,” ays Leo Stoklas, the owner and managing director of the company.