Customer story about how K2 is used by the Pacific Direct group. From Holice to Dubaj.

Four product lines under one roof

For the Holicke-based Pacific Direct to be able to produce the current 45 million units a year, they need to have four different production lines:

In all four of these lines meanwhile the Information System K2 assists.

The implementation was completed in 2002, and since that time the Information System K2 became an indispensable part of the company´s global success. The company originally began with ten user licences, while today they already use more than a five-times multiple of that figure.

Overseas the Information System K2 is used mainly in the USA and England. The branches use the features for the support of logistics and management of trade and financial agendas. A large group of users is also based in Dubai. 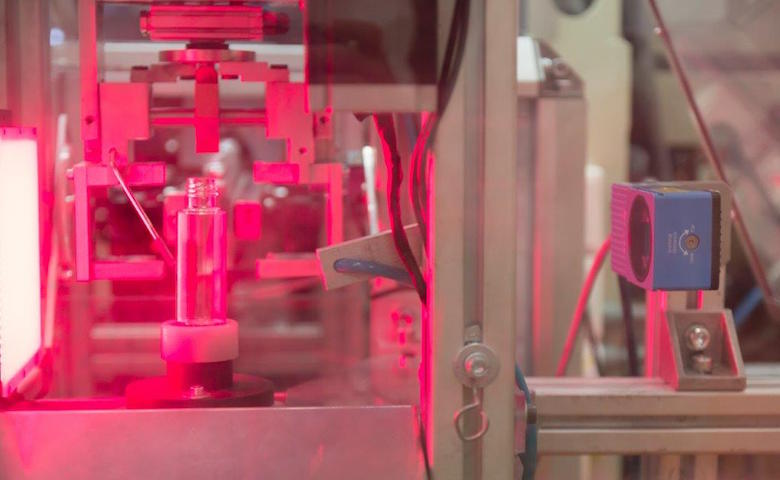 Barcode readers in warehouses and electronic exchange of documents

In warehouses, the goods-inwards and goods-outwards, as well as in other departments, Pacific Direct s.r.o. uses barcode readers, directly connected to the information system K2 over WiFi. Each user is logged in through his name and the reader displays what goods he is to prepare or where to put the goods from the warehouse. „The reader meanwhile records any changes, so it can be found out where any error happened,“ says the Production Director of Pacific Direct s.r.o., Petr Kulhavý.

As soon as the goods are manufactured and packed, they head to the warehouse. The Information System K2 will meanwhile advise where to store the product on the basis of the same or similar goods. After the goods are stored at the warehouse that batch appears only in the virtual warehouse of quality control and waits for the results of laboratory analysis. Until, when the result of analysis is positive the goods are ready for release.

From 2014 Pacific Direct s.r.o. started to use also external warehouses of a nearby company, which coincidentally also uses the K2 Information System. The exchange of inventory data, i.e. goods inward, outward and transfer receipts, takes place electronically. The systems take over the generated XML files eliminating the need to enter the information manually. 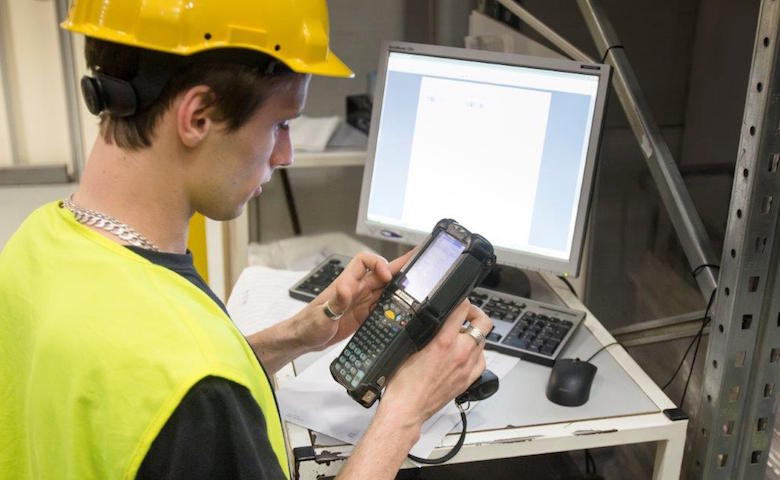 Work with batches and dates of expiry

„Manufacture of cosmetic goods is subject to strict standards and quality requirements. That is why it is very important for us to link with the batches. In the individual lots and barcodes that are linked to them is saved the production information, expiry dates, results of laboratory tests and other information. Through this we can at any time trace back which machine was operated by which employee including from which lot he made the product,“ says the administrator of Information System K2, Jan Fuksa.

In addition, the Information System K2, keeps track of all of the lots by means of ´traffic lights´. Production or raw material with a lot number up to 120 days is reported in the system as without problems, therefore green. When this number becomes 120 – 360 days, however, the colour becomes yellow, clearly letting you know that that material or goods needs to be processed. For goods older then 360 days a red colour lights up requiring immediate solution.

The K2 Information System in combination with bar codes then helps especially when you do the inventory: „Stock taking is now carried out by 7 people, instead of the former 27. The overall handling of the products is much faster on the whole, more precise and more transparent,“ says the Production Director, Petr Kulhavý. 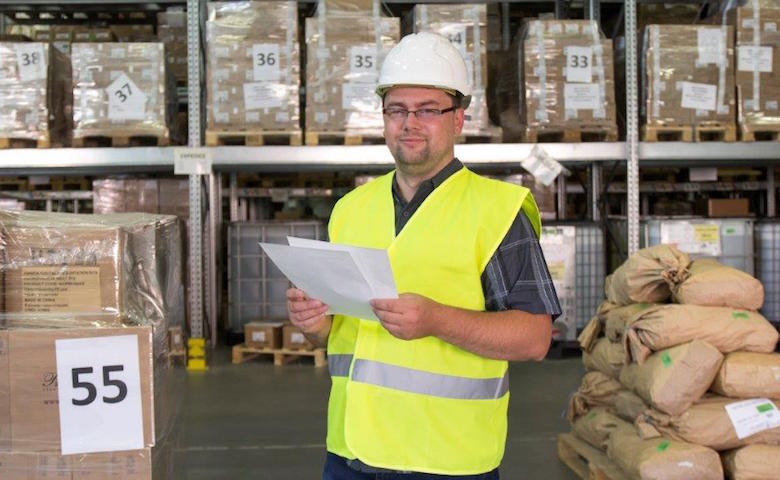 The advantage of Information System K2 being open

Pacific Direct uses to a great degree one of the main advantages of the Information System K2 - its accessability. Companies have the option, in the same environment as programmers K2, to independently edit the system. In simpler and more pressing cases the firm can also use self-help and use the system as a platform through which it develops the system on its own in-house software.

That’s why at Pacific Direct they write much of the script for the K2 information system themselves. „Experts from K2 atmitec always come for consultation once a month, to help debug these scripts, or advise with more complex tasks,“ says the Administrator of the Information System K2, Jan Fuksa.

Reports from around the world

K2 atmitec also collects data from branches, which do not have the Information System K2. These are convert each day and then stored in the Data centre K2. Always in the morning there are created several summary reports for the management based in England, who thus have a clear daily overview of sales, inventory and financial results throughout the world. 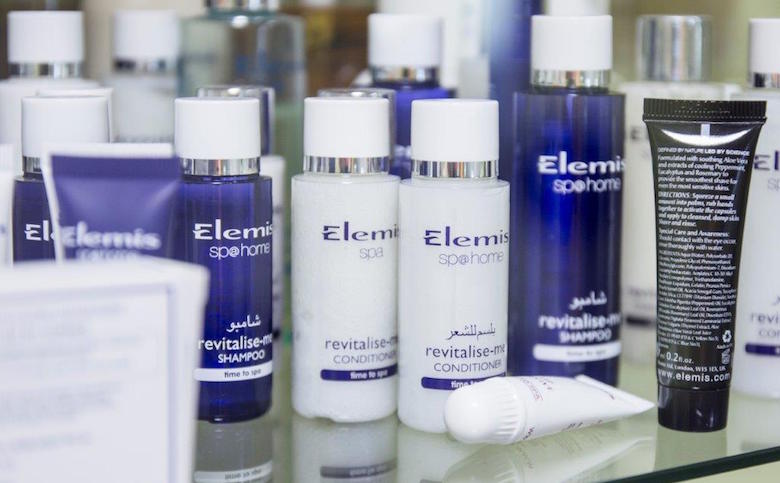 The future of cooperation

„With K2 we are currently engaged in solving the options for online B2B selling. Clients often order the same items and thanks to internet selling it would be possible to significantly facilitate these orders,“ the administrator of the Information System K2 Jan Fuksa comments on future cooperation.

Since the introduction of the Information System K2, the overall handling of products is much faster on the whole, more accurate, and the view of activities is clearer and more comprehensive." We don´t ever sign out from the warehouse what we don't need, including more or less amount than we require. In addition, the Information System K2 saves manpower - inventory today is taken care of -at the same volumes of work and time - by only 7 people instead of the past 27.

In the production I feel that the biggest benefit of K2 is in the supporting documents for my decision making, as well as for that of the Production Manager. Today we have all outputs directly from the system and decide on the basis of clear data, not feelings, and suppositions. In addition, I have a clear overview of who worked on what, what falls into the category of unproductive time in respect of products, and what on the contrary are the productive times.

I would point out to companies who are newly implementing the IS, that a common general error in the beginning is that the processes in ERP do not mirror the reality. These situations should be avoided right from the early days. For example, a palet that is already physically in the warehouse does not have to appear online at the same time in the information system.

An international enterprise Pacific Direct Group, develops and manufactures branded and private luxury cosmetics in the volumes from 3 ml to 5 liters, including packages and gift sets. Products are shipped mostly to hotels, ocean-going liners, airline companies, luxury chains and to retail and wholesale networks in more than 110 countries.

The Czech branch of Pacific Direct s.r.o. is based in the town of Holice, a few miles from Pardubice. It carries out complete production processes.