Customer story about how K2 has helped the company Biomac with the development of their retail network.

Spotlight on the Czech countryside

In 2007 the turnover of BIOMAC LLC was 174 million CZK and ninety-five percent of the total production was for export abroad. At that time, the company set themselves the goal of replacing fossil fuels, with their heavy burden on the environment, in Czech households with their ecological fuels. The company then had five stores in CZE and employed a little over twenty employees.

BIOMAC LLC used accounting software, an in-house application developed for the management of warehouses and spreadsheet software for working with bills of materials. For their plans, however, they needed to bring all paperwork under one comprehensive system with the flexibility to grow with the company’s plans, without the need for a tailor-made extension of functionality or the total reimplementation of the system on a higher order.

Winning the tender carried out in 2008 was the K2 Information System from K2 atmitec LLC „When selecting the ERP vendor, long-term experience in ICT, consultants with a friendly approach, and of course benefits in the form of innovative ideas for managing our business were the most important criteria,“ says Paul Hübner, today the IT manager and controller rolled up into one person.

The K2 information system helps BIOMAC LLC not only with producing ecofuels, but also within their entire business and economic administration. The system manages the purchase of materials, warehouse record-keeping retail, transport, accounting, payroll, and mainly managerial assessments and forecasts. The specialty is the planning of transport routes for trucks on the road with the loading, reloading, and unloading of goods at several locations - the K2 information system plans these routes so that they are best from an economic and time point of view. 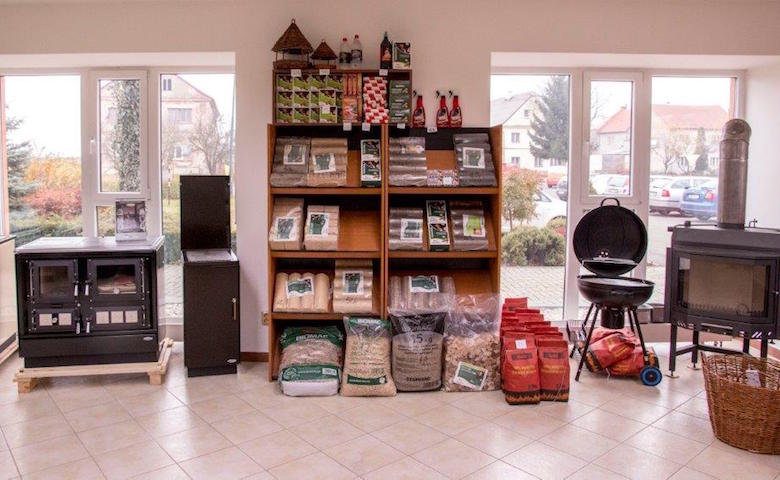 Mission: accomplished. And next?

Company turnover has more than doubled since 2007, the same as the number of employees who work for the firm. Sales to Czech consumers in 2012 equalled export numbers and the company sold ecological fuel in the Czech Republic not only in large retail chains, but also in forty branded BIOMAC stores, which are spread throughout all 14 nationwide regions. The plan to reach out to Czech consumers has worked.

BIOMAC, however, intends to continue their fight against fossil fuels. They see opportunity in reaching out directly to target consumers with modern marketing channels and also by using a new online store, which it plans to build on the K2 information system.

“I still see the future of our company in Czech villages, where for twenty years we have been fighting against sulphureous coal and other expensive fossil fuels. And I would like to involve all renewable resources in the fight so we can offer the Czech countryside a purely Czech and primarily ecological alternative for heating,“ says company owner Zdeněk Černý. 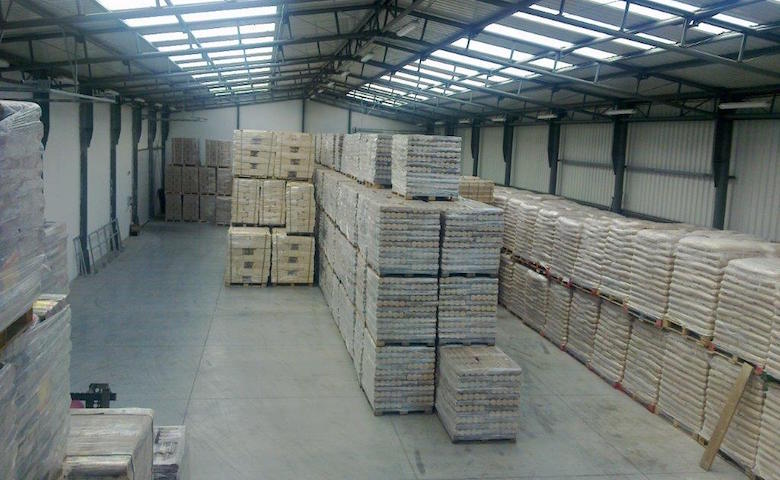 We use the K2 information system for keeping all business records in the company for the purchase, sale, and especially production of ecofuels, also for accounting, payroll - and most importantly - for managerial assessments, which primarily means forecasts for the bank and management. Currently, there are two dozen people working in the store using the K2 information system, plus warehousemen in the warehouses and more than forty users in retail.

In the future we are considering using the K2 information system for recording bar codes in warehouses, for pallet management and, not least, connecting Kádvojka to the online store. In the future, we would also like to move our hardware equipment to the K2 atmitec Data Center.

Pavel Hübner, Manager of IT Administration and Controlling at BIOMAC LLC

BIOMAC LLC deals with installing their own briquette and pellet technologies in timber plants, which are subsequently used to process wood waste, such as sawdust, chips and shavings. After crushing and drying, they are pressed into the shapes of briquettes or pellets with high calorific values and distributed to stores or retail chains. Currently, the company is the largest manufacturer of wood briquettes in Europe.

The owner and founder of the company Zdeněk Černý has been working in the sector since 1990 and was the head of the team that installed the very first biomass briquette machine in the Czech Republic. During his business career, he has won the Manager of the Year award, for example, in the wood processing industry for 2012 and the Special Jury Prize for Entrepreneur of the Year 2007.

„Our main goal is to create ecological fuel from waste, which we want to use to supplant heavily polluting fossil fuels, such as electricity, coal and gas,“ says Zdeněk Černý.